Hundreds of vendors and thousands of buyers recently came together at the largest CHAMPS show ever at the Las Vegas Convention Center.

According to the CHAMPS Trade Shows Web site, the show, which was held July 23 through July 25, had “the largest summer attendance ever,” with 500 exhibitors and thousands of retailers.  CHAMPS is the premier counterculture B2B expo since 1999.

E-cigarettes, glass pipes, detox products, publications and numerous other items and materials were on display at CHAMPS, and some of those displays were made more noticeable with attractive models.

One such booth was the one shared by ERB (Exceptional Retail Buyers Magazine) and Magnum Detox.  Five gorgeous models from Modeling Stop LLC in Las Vegas help draw attendees to the booth.

Another attraction at the CHAMPS show was the Glass Games, which brings together some of the greatest American glass artists and glass blowers to display their work and showcase their talents.  These artists competed for more than $20,000 in cash and other prizes. 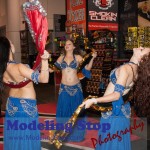 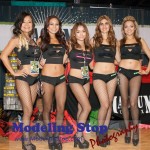 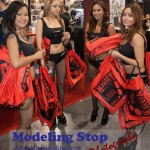 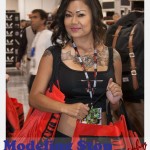 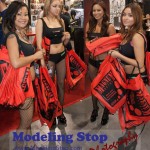 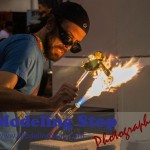 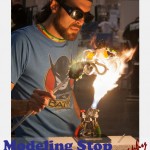 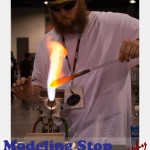 Book a Model for your Booth!

Event Staff for Trade Show, Conventions, Corporate parties and other events.
Trade Show Models
Promo Staff & Hostesses for your Trade Show Booth
Pool Cabana Girls
Cabana Girls for your next pool party or event!
Play a round of golf with some of the most fun and beautiful women of Vegas.
Hire a spokesmodel for a convention
Let our models promote your products
Let our brand ambassadors promote your products
Attract clients to your event or booth
Trade show models for hire
Hire professional trade show models
Hire a booth model for your event